A great event to end the season.

15 Pilots braved the poor weather forecast to take part in our final race event of the year.  Starting a little later than normal at 10:30 we completed 10 qualifying rounds followed by triple mains.  Indeed through the day we only lost 45 minutes to the rain.

This was the first event with Rhys Barbor as Race Director and he did really well running the event.  He also set out a track that was fast a following (and that even numpty pilots like me) could follow.

Racing was split into 4 rounds of 3 or 4 pilots with timing being provided by LiveTime and using LapsRF to record passes using the signal given off by the video transmitter on each quad.

Races were for 2 minutes with pilots trying to get as many laps as possible in that period.

There was some close racing and an onboard video of that will (hopefully) follow shortly.

After the qualifying rounds pilots were split into 3 finals.

The top pilots in  the three rounds were:

Thank you for everyone who came along or helped and we hope to see you all again next year. 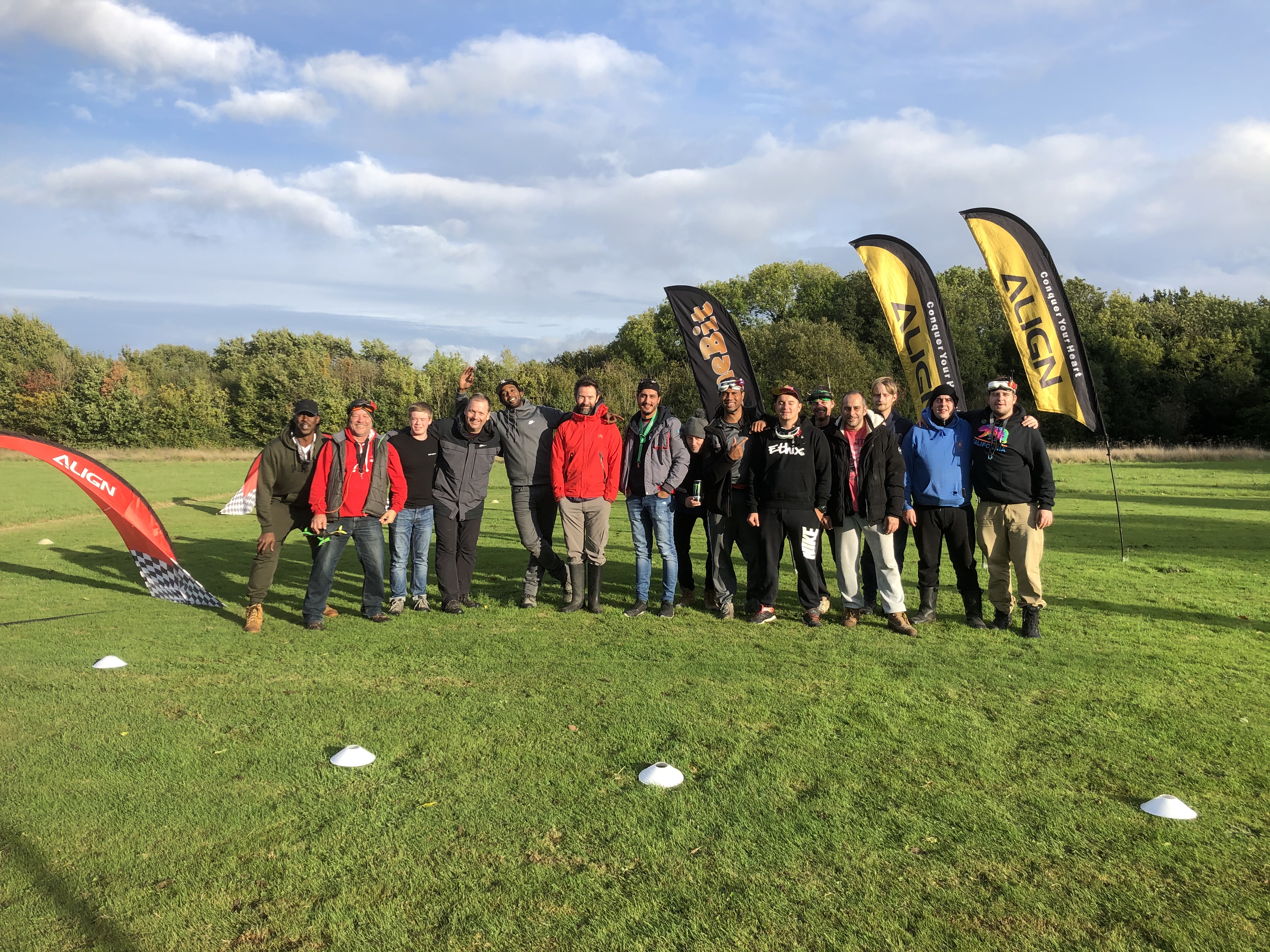 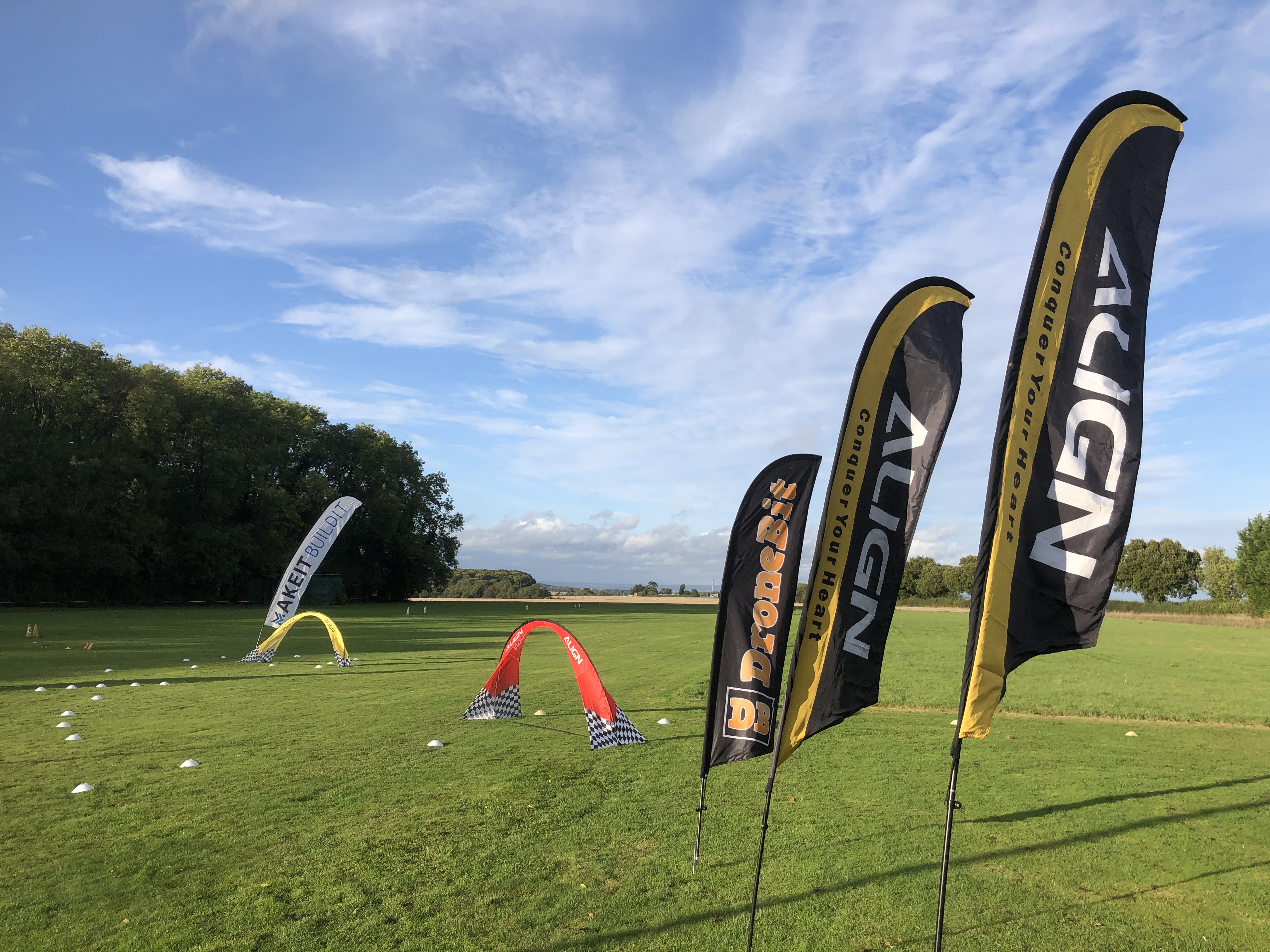